Union Road, a reference to the 1707 Treaty of Union between Scotland and England. 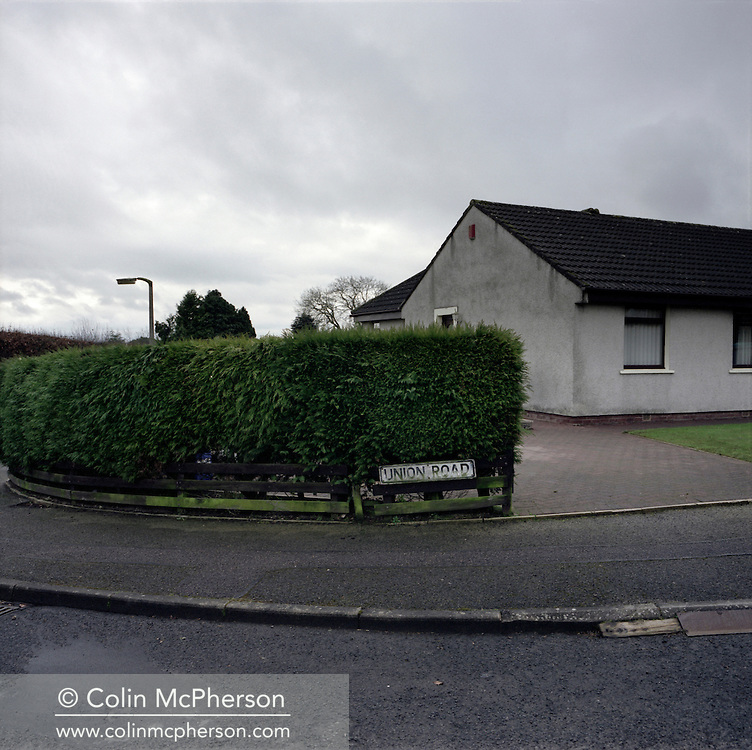