Gretna Bowling Club, located in the small Scottish border town, plays competitive fixtures only against other Scottish teams as the rues of the sport differ on either side of the border. 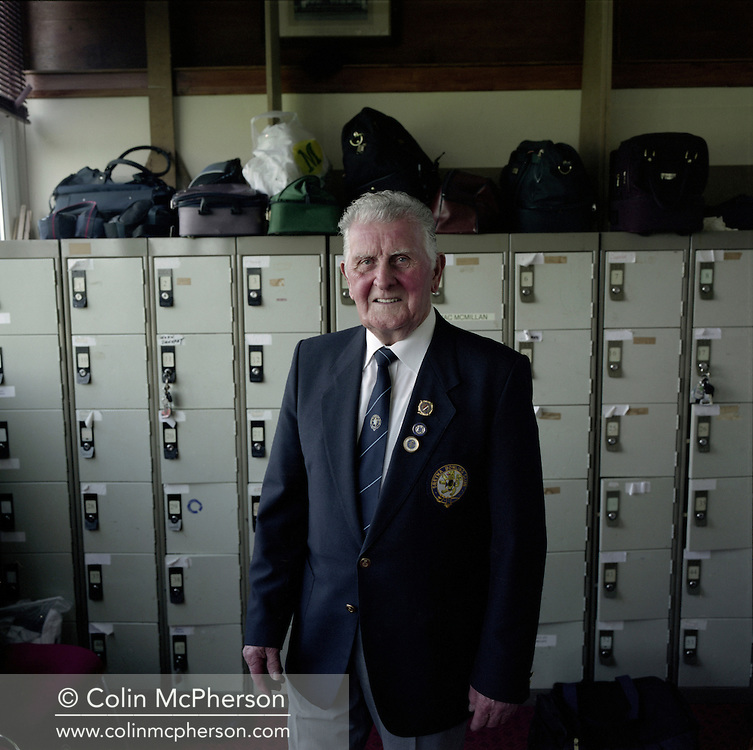