"We won't be voting in the referendum on Scottish Independence as we don't take part in elections. There is only one leader we support - God." 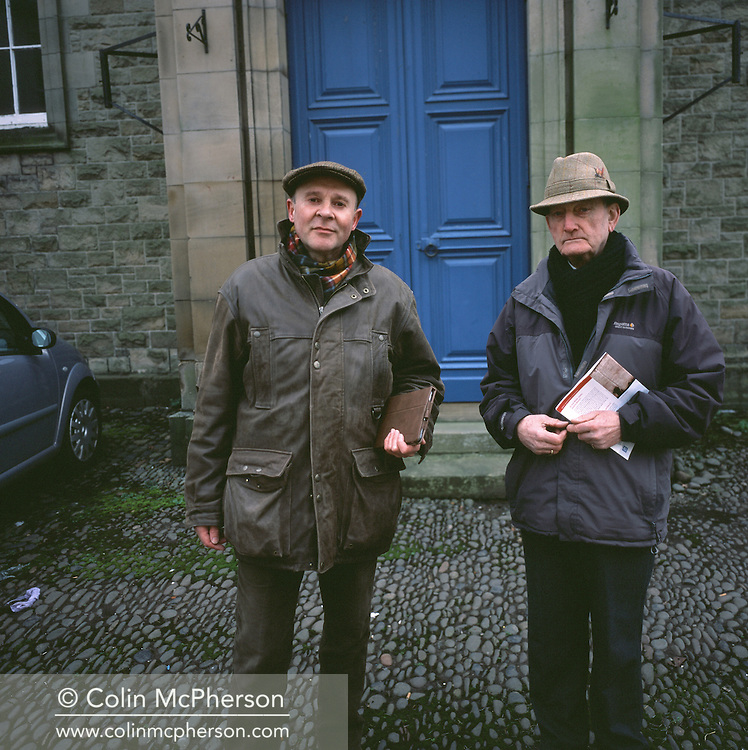