Marriages have continued to be conducted here since the time when the age of majority was different in Scotland and England. Eloping English couples were a regular sight in Gretna in the past. 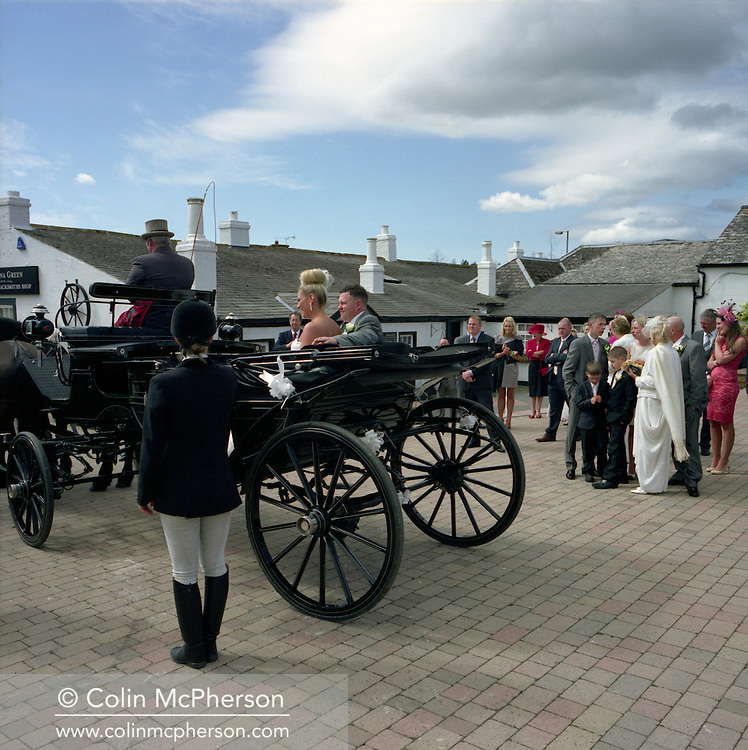