'Site of the Battle of Redeswire, 2013' from 'A Fine Line - Exploring Scotland's Border with England' by Colin McPherson.

This field was the site of the last battle between the kingdoms of Scotland and England, which took place in 1575AD and resulted in a Scottish victory. 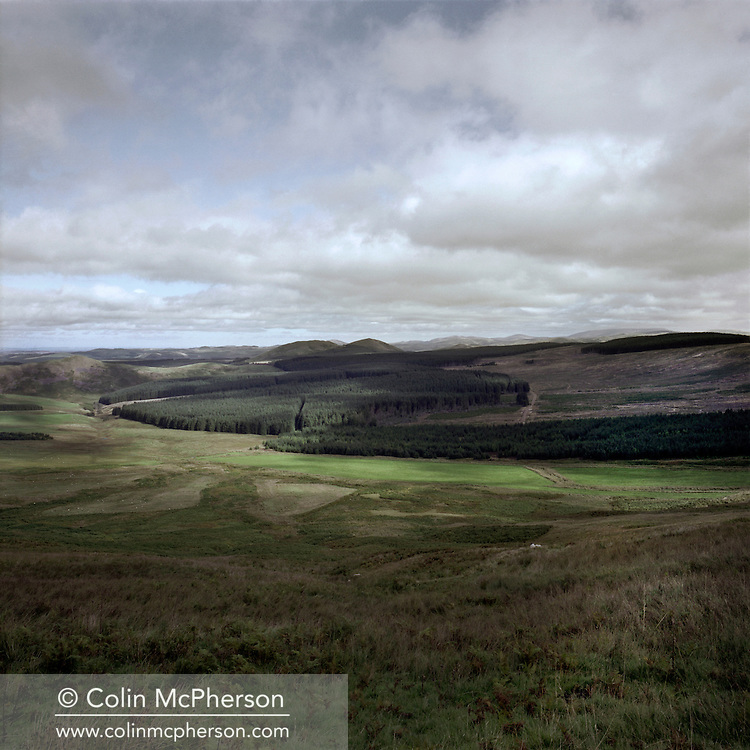